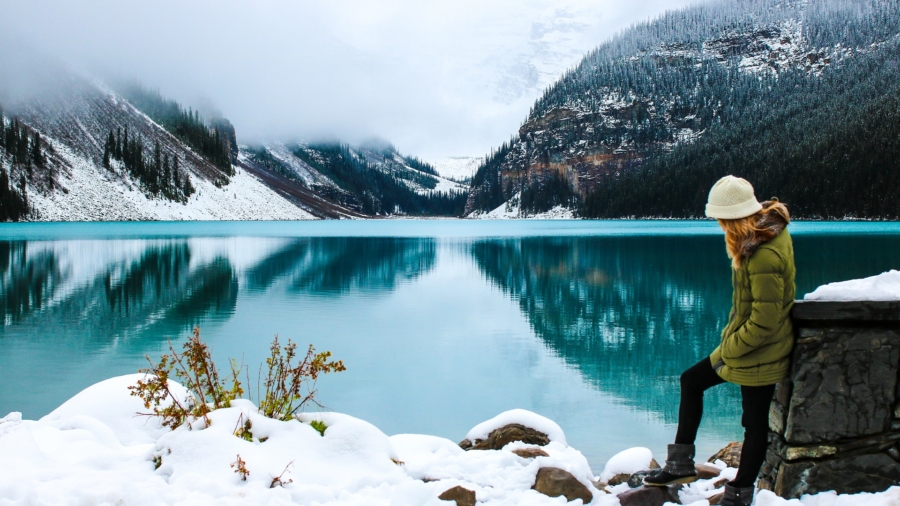 a place or condition of great happiness where everything is exactly as you would like it to be:Paradise ultimately comes from an Iranian word that the Greeks modified into paradeisos, meaning “enclosed park.” In Hellenistic Greek, “paradeisos” was also used in the Septuagint – an early Greek translation of Jewish scriptures – in reference to the Garden of Eden. Early Christian writers also used “paradeisos” for both Heaven and for the place where righteous souls await resurrection. These senses of “paradeisos” entered into Late Latin as paradisus, and then into Anglo-French (and later, Middle English) as “paradis.” Though originally used in theological senses in English, “paradise” has also come to refer to more earthly states and places of delight as well. 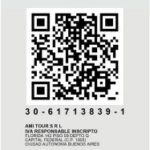